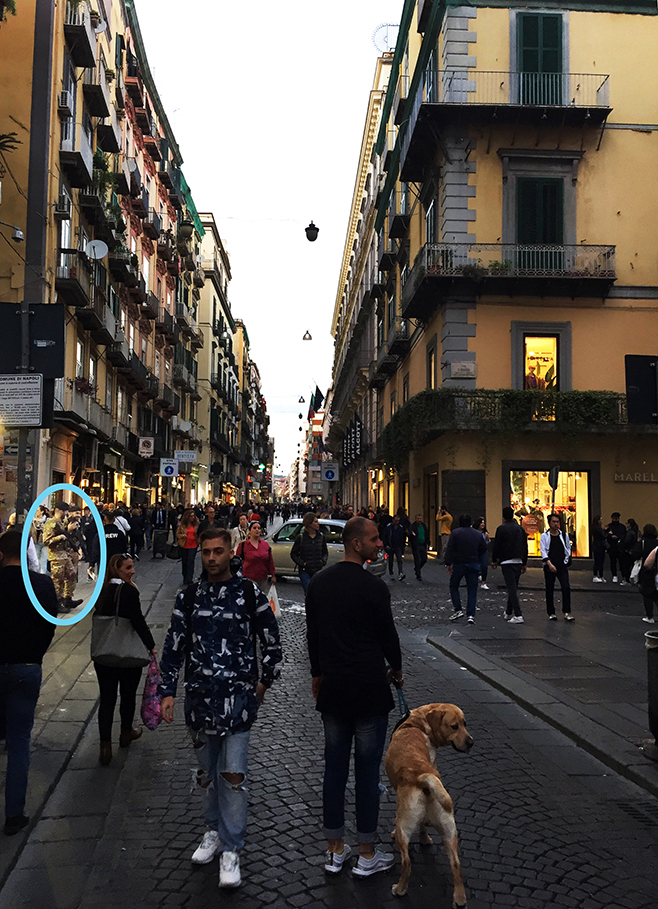 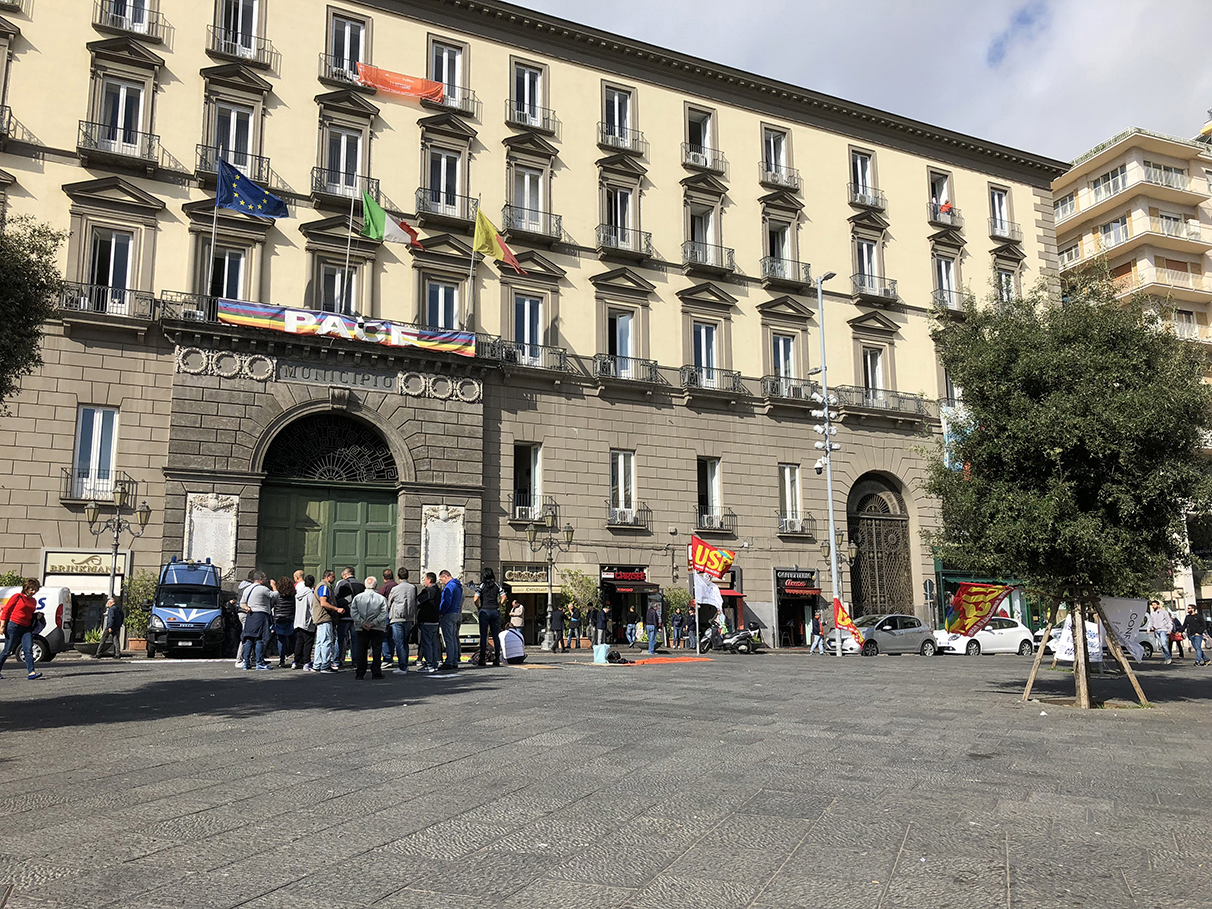 Then these two youngsters appear: Alessia Andreottola and Dario Riccio. They are our guides. 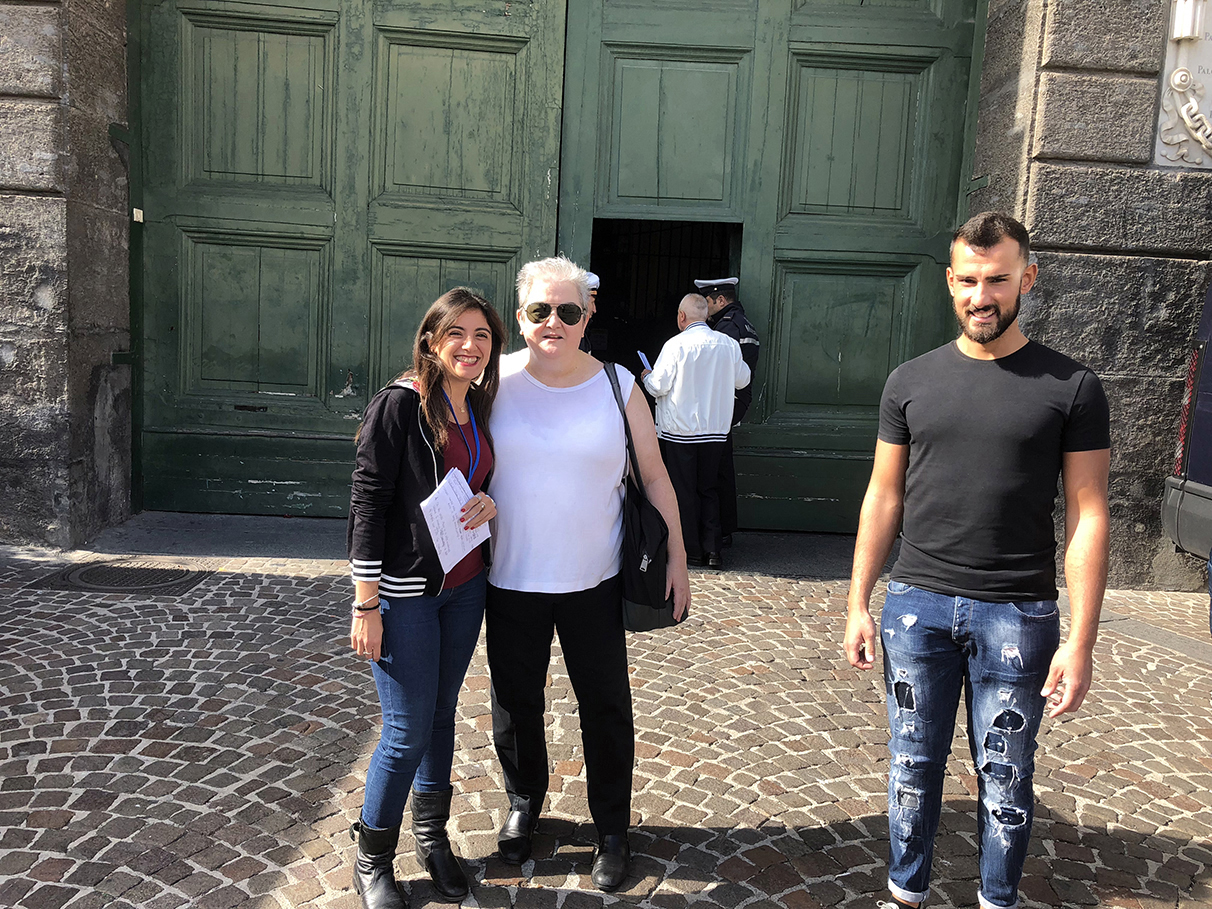 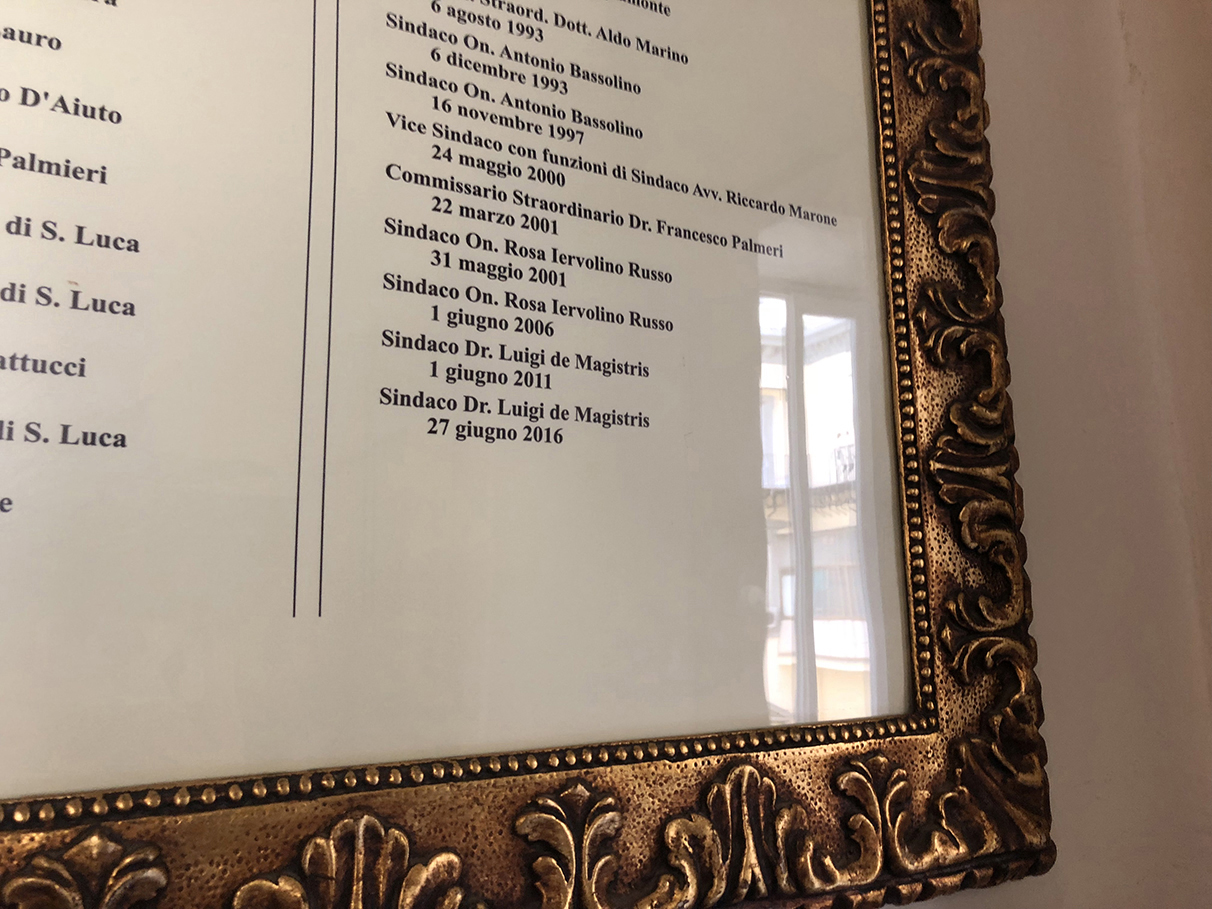 The palazzo is one of the many royal houses, or offices, or something, that were left over when Naples became a not-royal city upon the unification of the country. It’s a fancy building, with fancy rooms, and fancy decorations all over the walls and ceilings. Paintings, sculptures, and decorative objects everywhere. 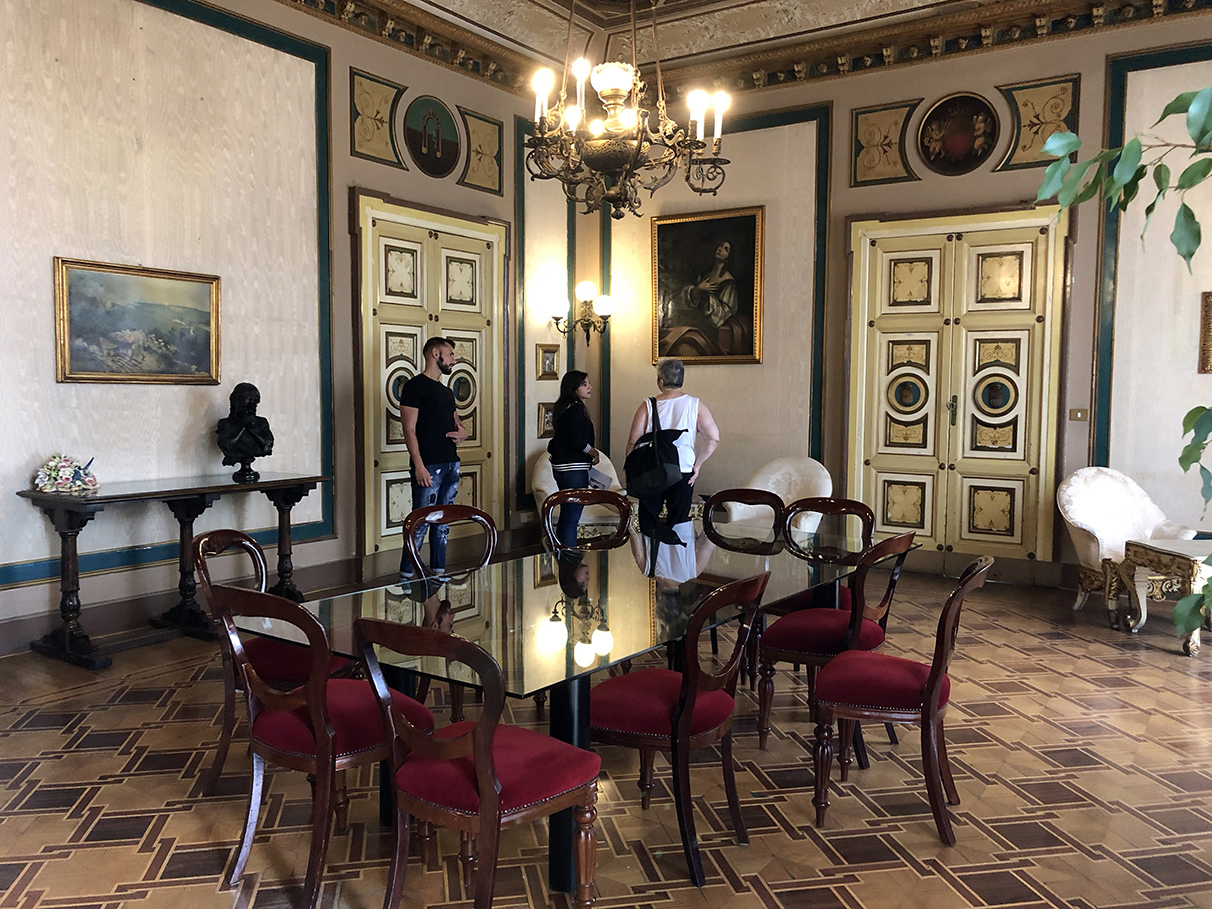 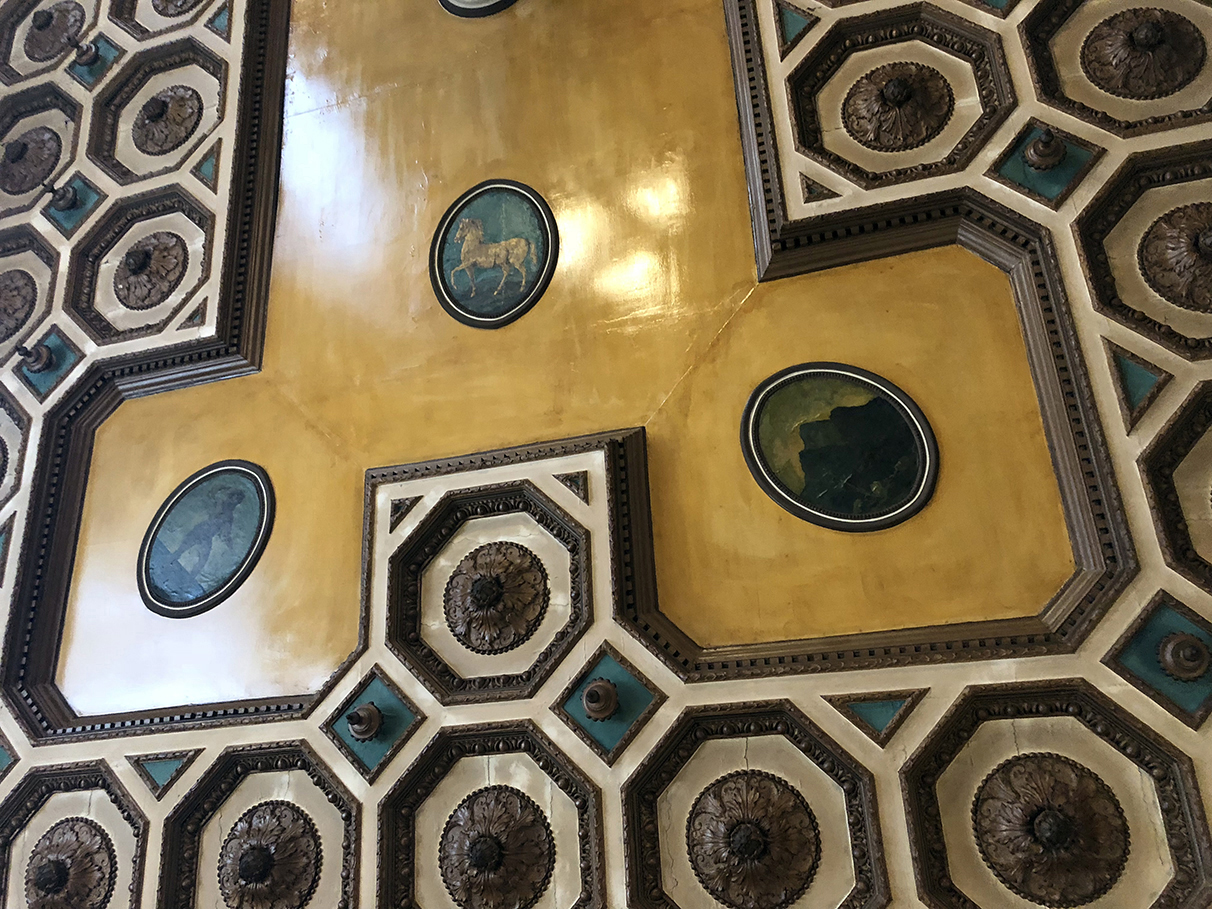 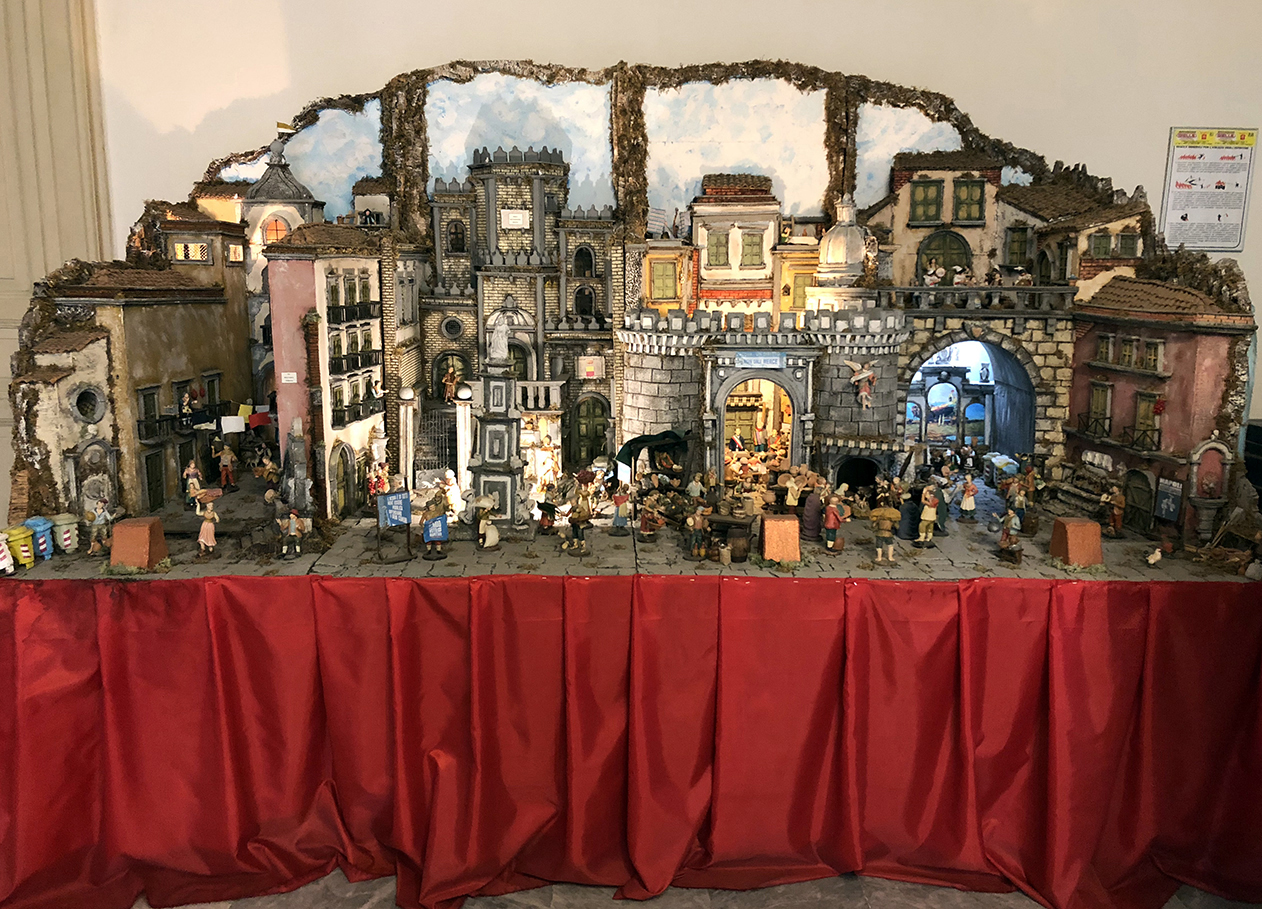 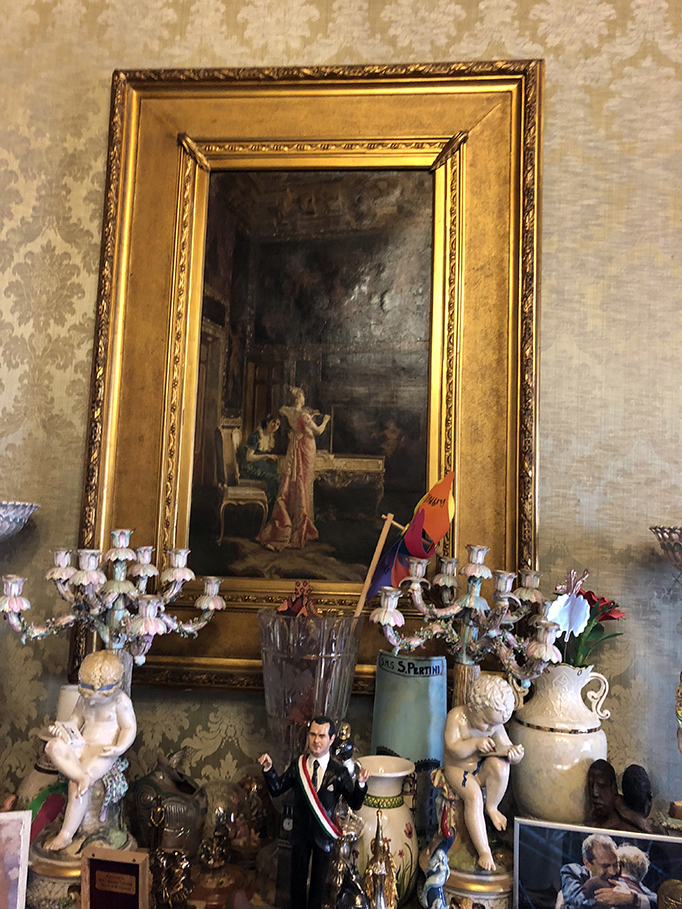 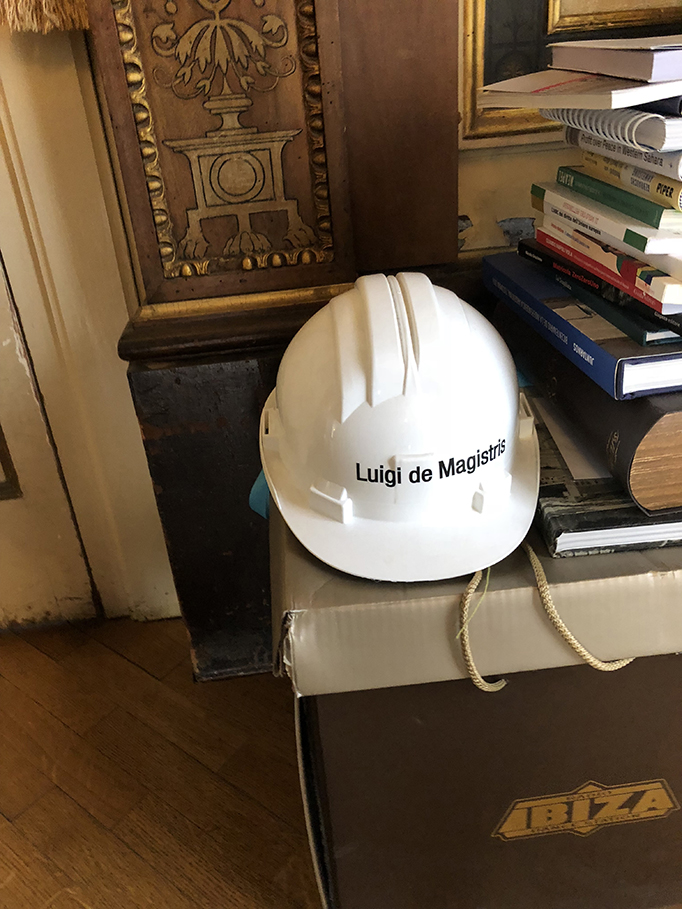 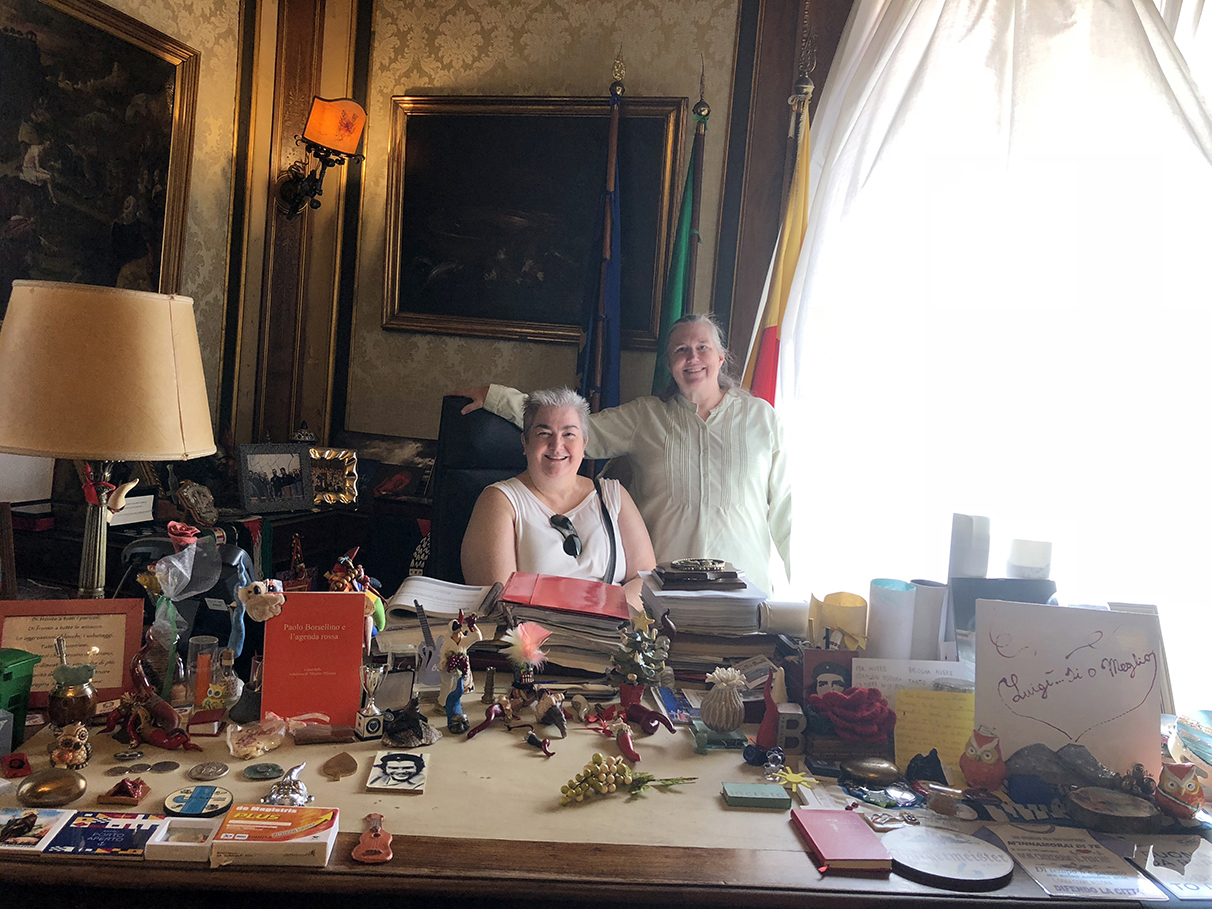 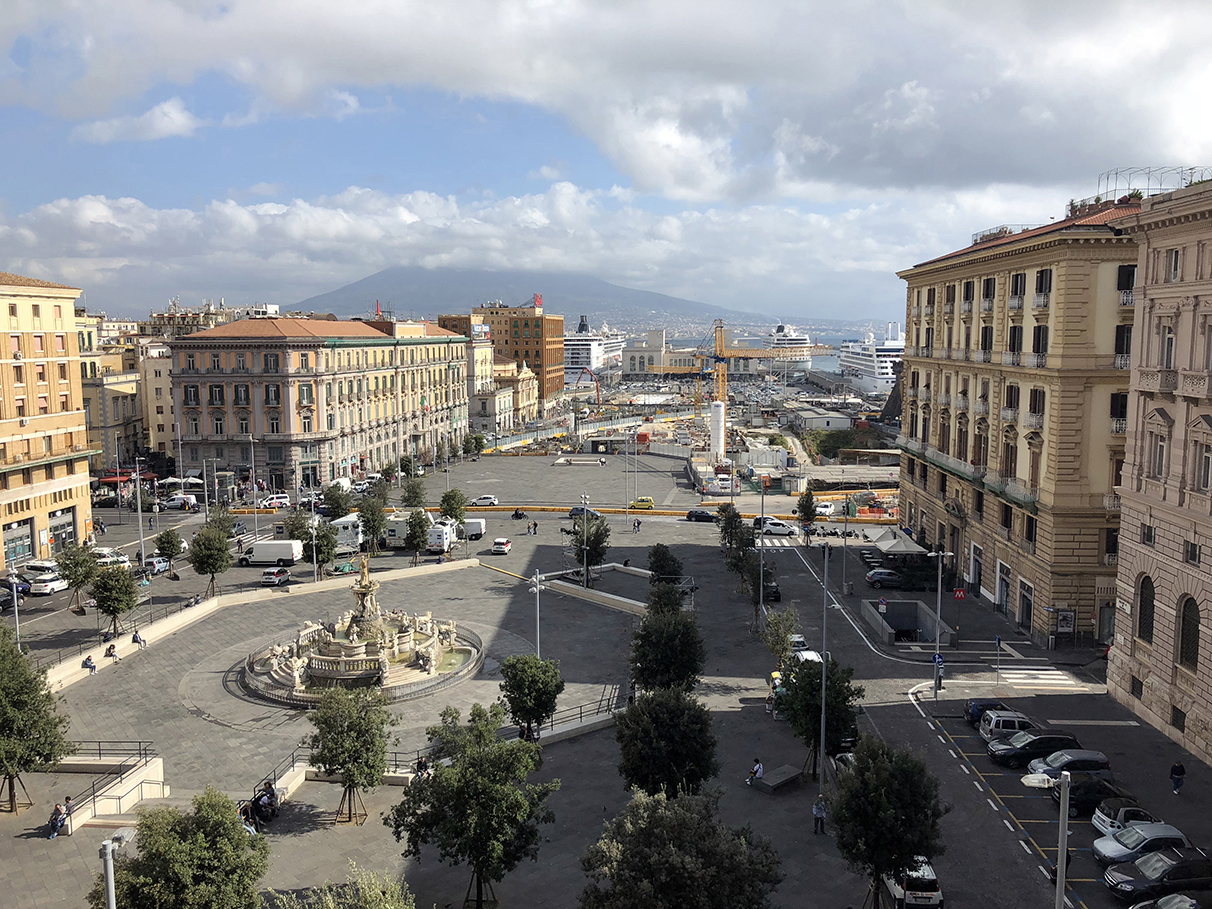 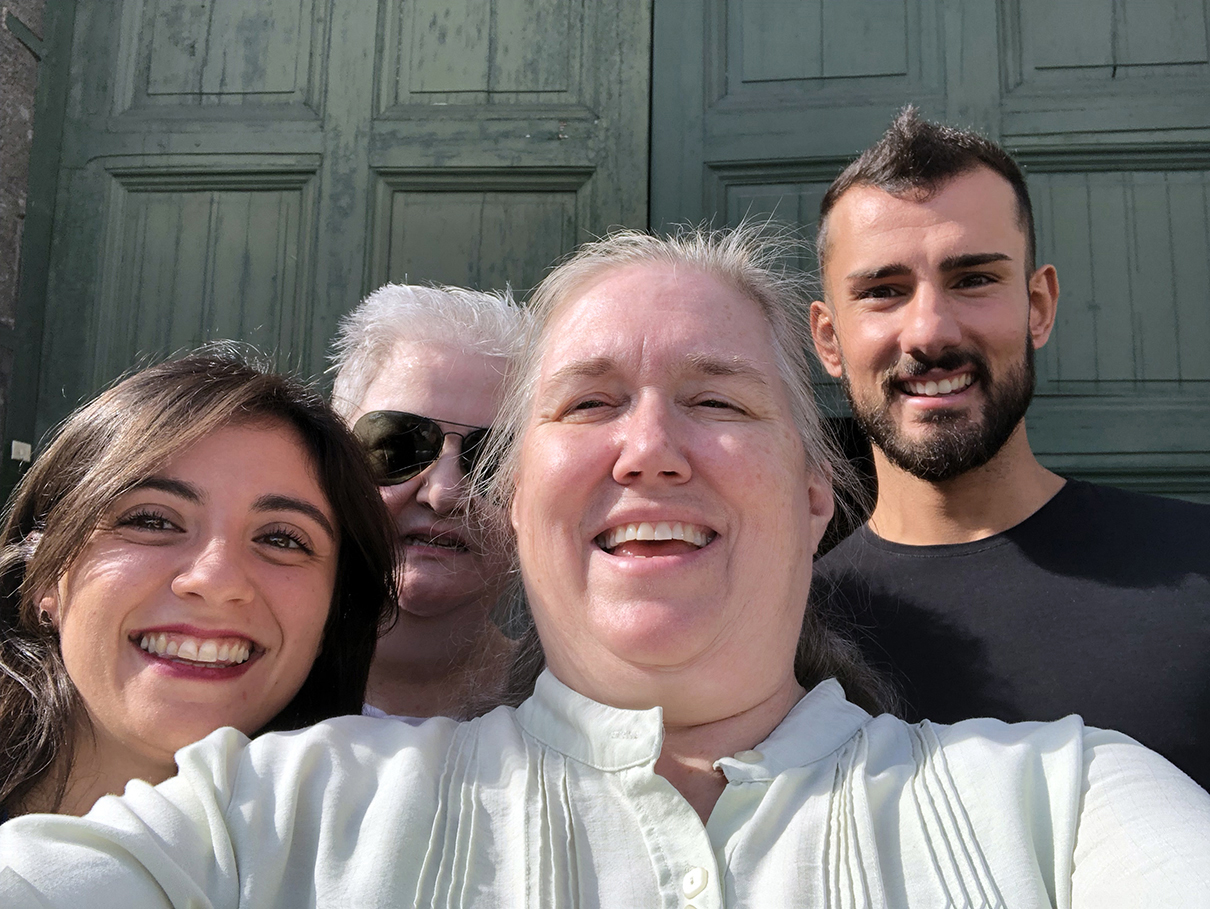